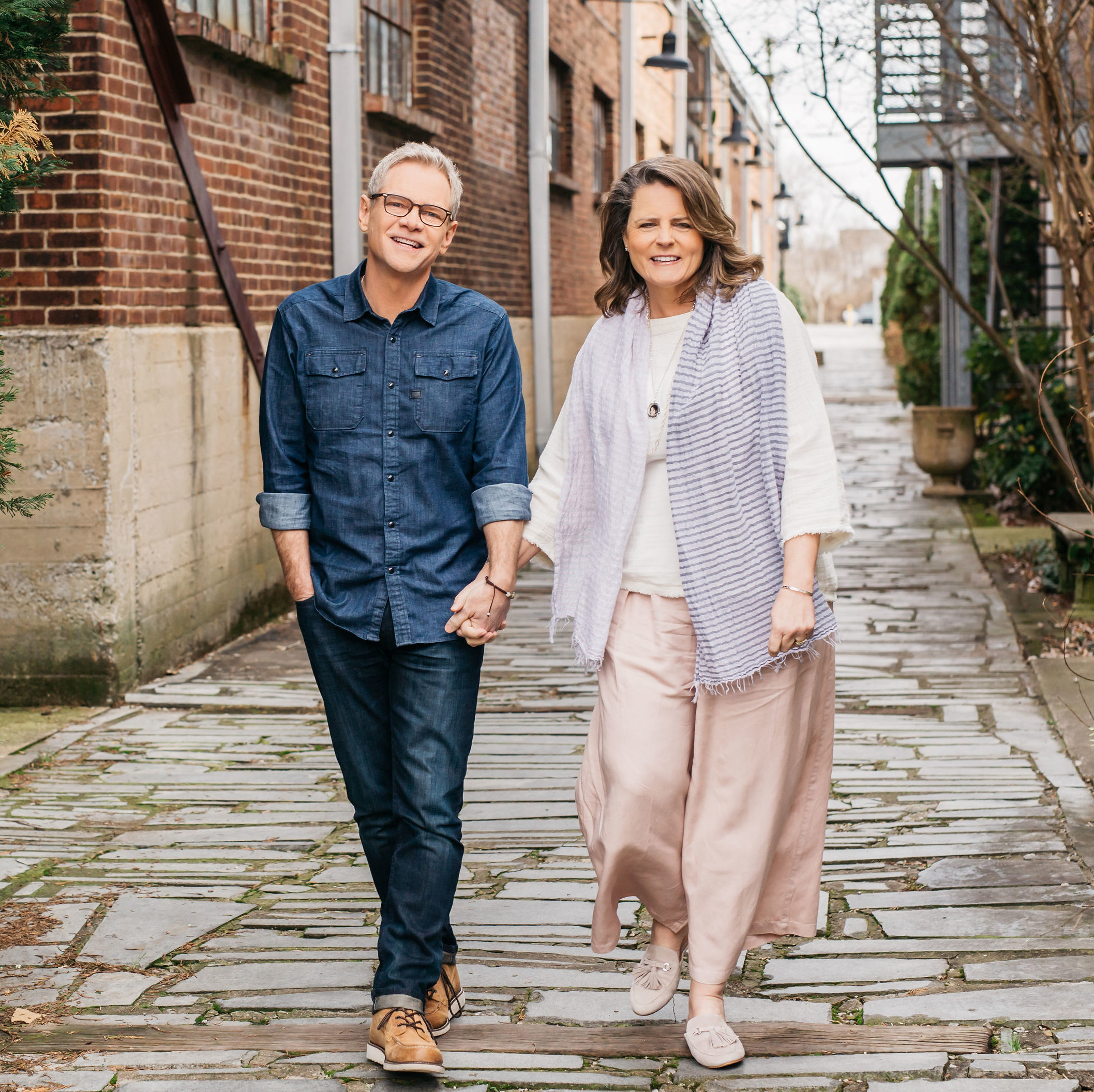 When love takes you in, everything changes …

My husband wrote those words after our daughter Shaoey became a part of the Chapman family 20 years ago. The words have come to mean exponentially more today than ever, particularly as I reflect on the early days of Show Hope’s Adoption Aid program.

As many of you know, on a mission trip to Haiti in March 1997, my then 11-year-old daughter, Emily, met many children who didn’t know the love of a permanent family. Our hearts were deeply broken by this reality, so upon returning home from Haiti, we were resolute to help however we could. For Emily, her newfound passion turned into a relentless pursuit to convince Steven and me that perhaps God might be opening a place in our hearts and home to welcome a child into our family through adoption. Letters were written to Steven and me, Christmas lists were made that included a sibling, and meetings with our pastor about how to deal with disobedient parents took place. Emily had a new spark in her heart, and she wanted Mom and Dad to be on board. Steven and me? We committed to pray.

Soon thereafter, God began to move in all our hearts, so we began taking steps of faith toward adoption. All along the way, we told our children that we were on an adoption journey, and at any time, a detour may move us in a different direction. We wanted our children to SEE faith in action. We used the detour analogy so that they, indeed, saw us moving but also proceeding carefully. In all honesty, I was fearful, but I knew that God had asked me to move forward with what we were being called to do.

Then, in March 2000, the entire Chapman family stood in the hallway of a Chinese hotel, holding our breaths and waiting. After months of wondering, praying, crying, and asking God if this was the direction our family should take, we were—with arms open wide—embracing our little bundle of hope, Shaohannah Hope!

In an instant, everything changed. And all I could do was enjoy being present in the moment—to hear, to SEE, to sense the Father gently whispering, “Do you get it now?” Shaoey, by just being herself, was entrusted to us as our beloved daughter. God was gracious to give me an incredibly beautiful gift as I began to understand with fresh eyes the great depths of God’s love for His children. God, our Father, as the relentless pursuer of love sought after me, adopted me, and made me His—forever, for better, for worse.

As you can imagine, those moments were entirely profound. Our family had expanded as well as our hearts, and I wanted to tell everyone I knew—and didn’t know—what they were missing! We knew many people who would be compelled to begin the adoption journey, but finances would be a major obstacle to overcome. On the plane ride home with Shaoey, God imprinted on my heart that through Steven’s platform and my loud mouth, He could move the hearts of His people to become involved in adoption as one way to care for those who had been orphaned.

Back in Nashville, what I had sensed on the plane began to take shape. We met people who desired to adopt, but the financial barrier was overwhelming. Steven often tells the story that a line of families began to form, and I began to write checks (sometimes, faster than he could write songs!). We saw the need, and we knew we had to help. Steven and I began to search for an organization that resourced Christian families to help offset the adoption costs with which we could possibly partner—but we could not find one. So, in 2003, we founded Shaohannah’s Hope with the mission: to care for orphans by engaging the Church and reducing barriers to adoption.

I clearly remember our early hopes and dreams of helping children come home through adoption … What if we could help 100 children? It was a huge dream, but we believed that God’s heartbeat was (and still is) central to this work. Eventually, Shaohannah’s Hope became Show Hope—still named in honor of our sweet Shaohannah but a little easier to find on the internet. Plus, what an amazing name to literally tell people what we do: Show Hope to orphans and families in the adoption process.

Today, our Adoption Aid program continues to be the cornerstone of Show Hope’s work. We have helped more than 6,800 children from more than 65 countries, including the U.S., come home to the love of a family, and in total, we’ve awarded more than $30 million in Adoption Aid grants! (That’s a God thing, y’all!) Through amazing friends, donors, and hardworking staff, Adoption Aid continues to thrive, and we will continue to advocate for and help families who step into the journey of adoption.

It has been amazing to SEE Show Hope blossom over the years. Steven and I, as the Founders, remain deeply committed to Adoption Aid continuing to grow. We believe that there are many who have yet to step into the adoption journey, and we count it a privilege to advocate for those children and families through the work of Show Hope’s Adoption Aid program. Will you prayerfully consider joining us today?

Until all are home,

One of Our Favorite Moments From Fellowship Weekend

Faithful in the Wait