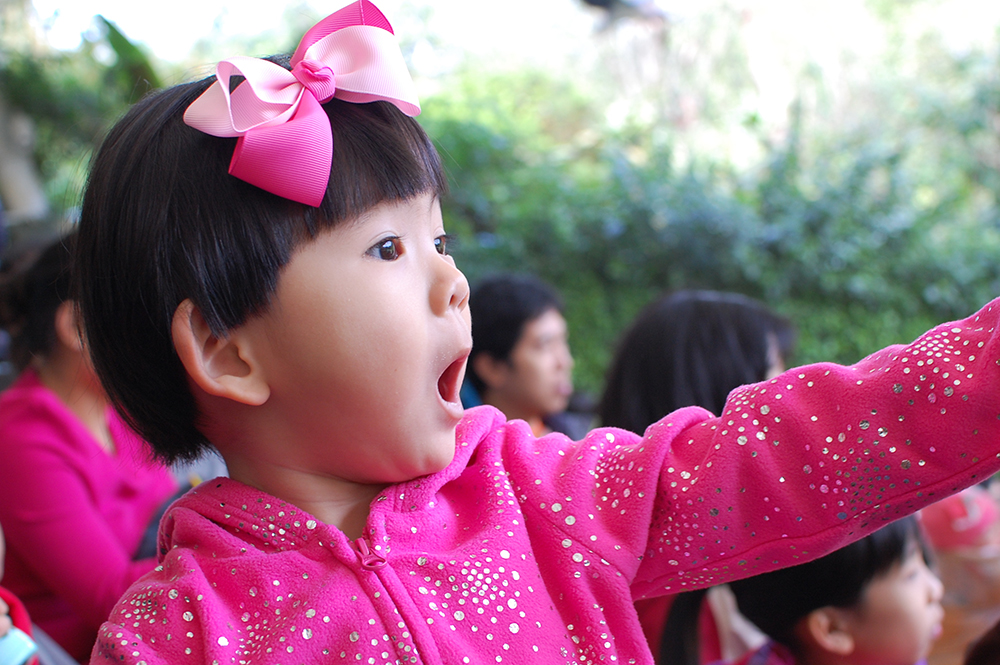 When Monica and I got engaged, we dreamed of adopting. That same year, we went to China together as college students.

We lived in China from 1998 to 2003, and we fell in love with the people and culture. After our sons Daniel and Jonathan were born in 2001, and Samuel in 2004, we began praying about the possibility of adopting a little girl from China.

We felt God leading us to apply to adopt a girl with special needs. Our oldest son, Daniel, has hydrocephalus, and a variety of other needs, so we understand the joy and difficulty of parenting a child with special needs, and felt prepared to care for the unique needs of another child.

In 2008 God blessed us with our first daughter from China, Anna Elaine Sneller. We were so grateful for Show Hope’s assistance in bringing Anna home. She is an amazing part of our family.

Her creativity, her drama, her intelligence, her strong emotion—we cannot imagine our family without her. 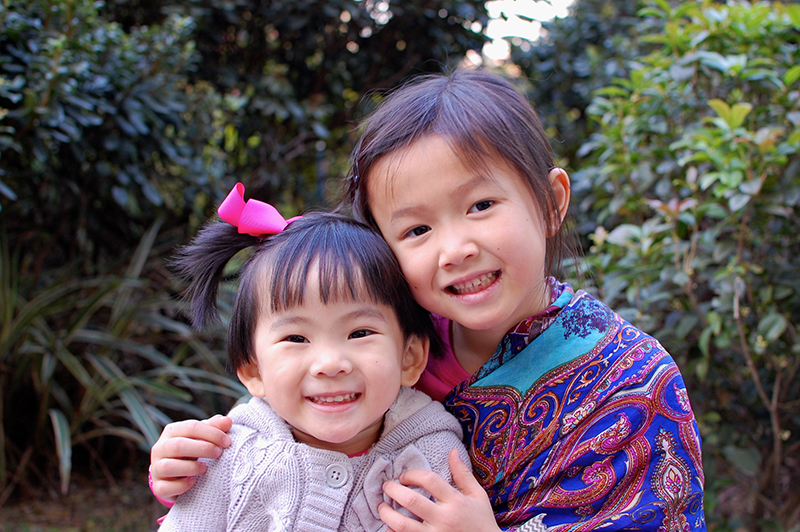 After Anna had been home a few years, we decided it was time to grow our family through adoption once again, and we began the process in 2013.

In July 2014, shortly after completing our dossier, we reviewed the files of several children. After much prayer, we decided to ask for more information about a little girl with a congenital infection in Guizhou province of China.

For the next six months, we sat in a cloud of ambiguity waiting for our referral acceptance and travel approval. This waiting was the hardest part of the adoption, especially as we read updates about her and she did not seem to be doing well, either physically or emotionally. We were hoping and praying to welcome her home in 2014, but it began to seem that we would have to wait until 2015.

Then, to our surprise and delight, we were allowed to travel in December 2014. Anna traveled with us. She was thrilled to tour Beijing and Shanghai before flying to Guiyang.

On December 22, 2014, we held Lydia Laverne Sneller in our arms for the first time. She was nervous throughout the day, preferring the arms of Chris. At dinner on that first night, Anna played peek-a-boo with Lydia.

While they were playing, something wonderful and unexpected happened: Lydia laughed!

Over the next few days, her smiles and laughter became more frequent. We visited a zoo in Guangzhou and were delighted by her happy screams of “Xiongmao” when she saw the giant pandas. 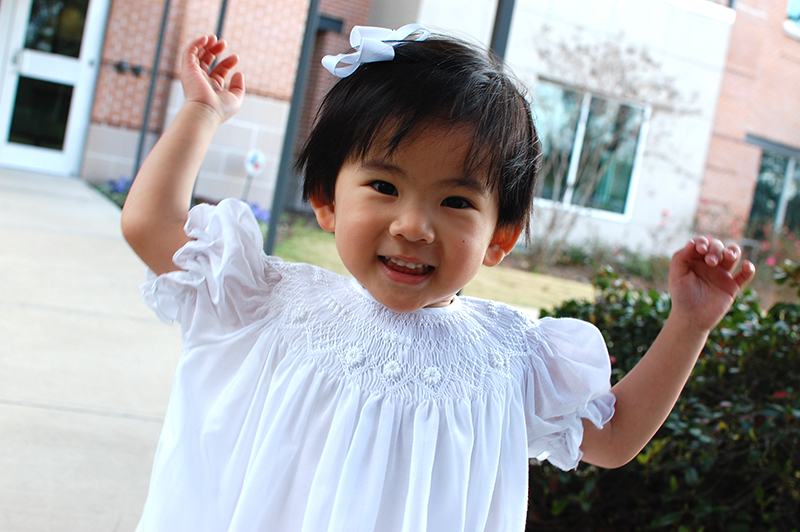 As we prepared to leave China, we ran into  some complications with Lydia’s blood-work in working to obtain a US visa. It was beginning to look doubtful that all four of us would be able to return to Texas together. However, the American Consulate graciously agreed to help us (on a day that most of their employees were off), and we received Lydia’s visa just in time to return home to Houston together on January 4th.

At the Houston airport, Lydia’s three brothers and grandparents were thrilled to finally meet her! Lydia is adorable and strong-willed. We call her our “Spicy Peanut.” She has bonded well with our whole family, and she loves kissing our dog, Pepper! Her other favorite things are taking baths, playing with balls, running around outside, and dipping her food in any sauce we offer.

We named Lydia after Acts 16:14. “One of those listening was a woman from the city of Thyatira named Lydia, a dealer in purple cloth. She was a worshiper of God. The Lord opened her heart to respond to Paul’s message.”

We hope and pray that Lydia will worship God, open her heart to the beautiful message of the gospel, and succeed in whatever God calls her to do.

We are so grateful to Show Hope and its donors for your financial assistance in adopting Lydia. Thank you for investing in our family, in China, and in orphans around the world!