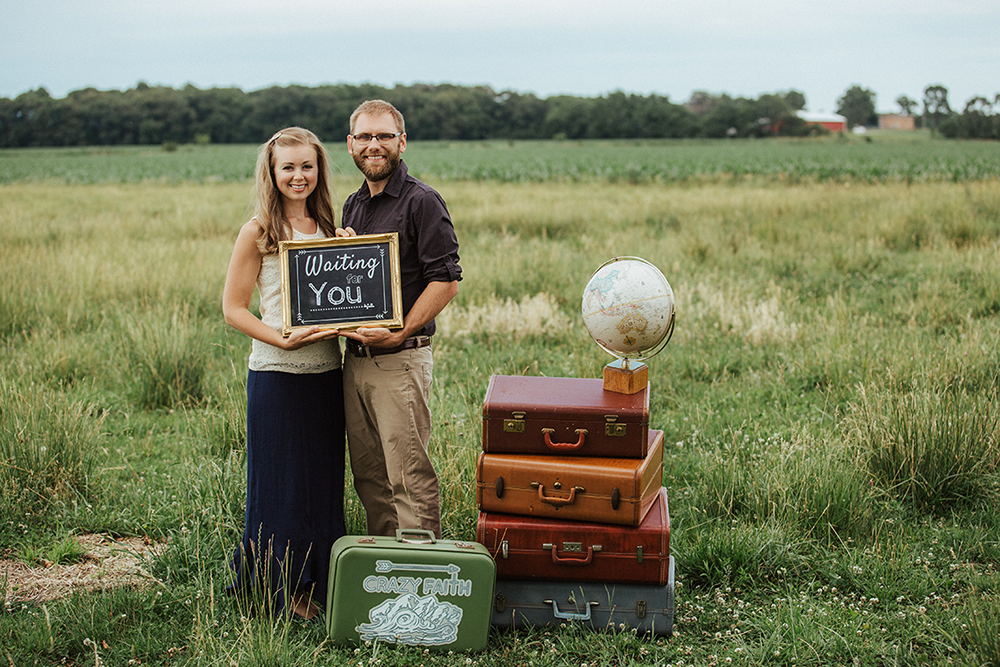 The Jensen family is a part of the 20/20 Campaign. Give to the campaign here.

Adopting from the Philippines

Kelli Jensen began to feel her heart pulled toward adoption in October 2016. At the same time, her husband Scott was feeling the same thing. They had never talked about it before, and neither knew the same idea was being pondered by their spouse. When they put two and two together, they felt sure it was a divine leading. Their family was going to grow through adoption.

“We still had so many questions, doubts, fears, and concerns. After all, we didn’t know the first thing about adoption,” Kelli said.

After several months of research, prayer, and conversation, they began the process in May 2017. Kelli and Scott are adopting from the Philippines, adding a third child to their family.

“We left it all at the foot of the cross and stepped out in faith,” they said about starting their adoption journey. “We trust that the Lord will equip us in every way necessary.”

You can help this family bring their child home by joining the 20/20 Campaign. Click here to give.