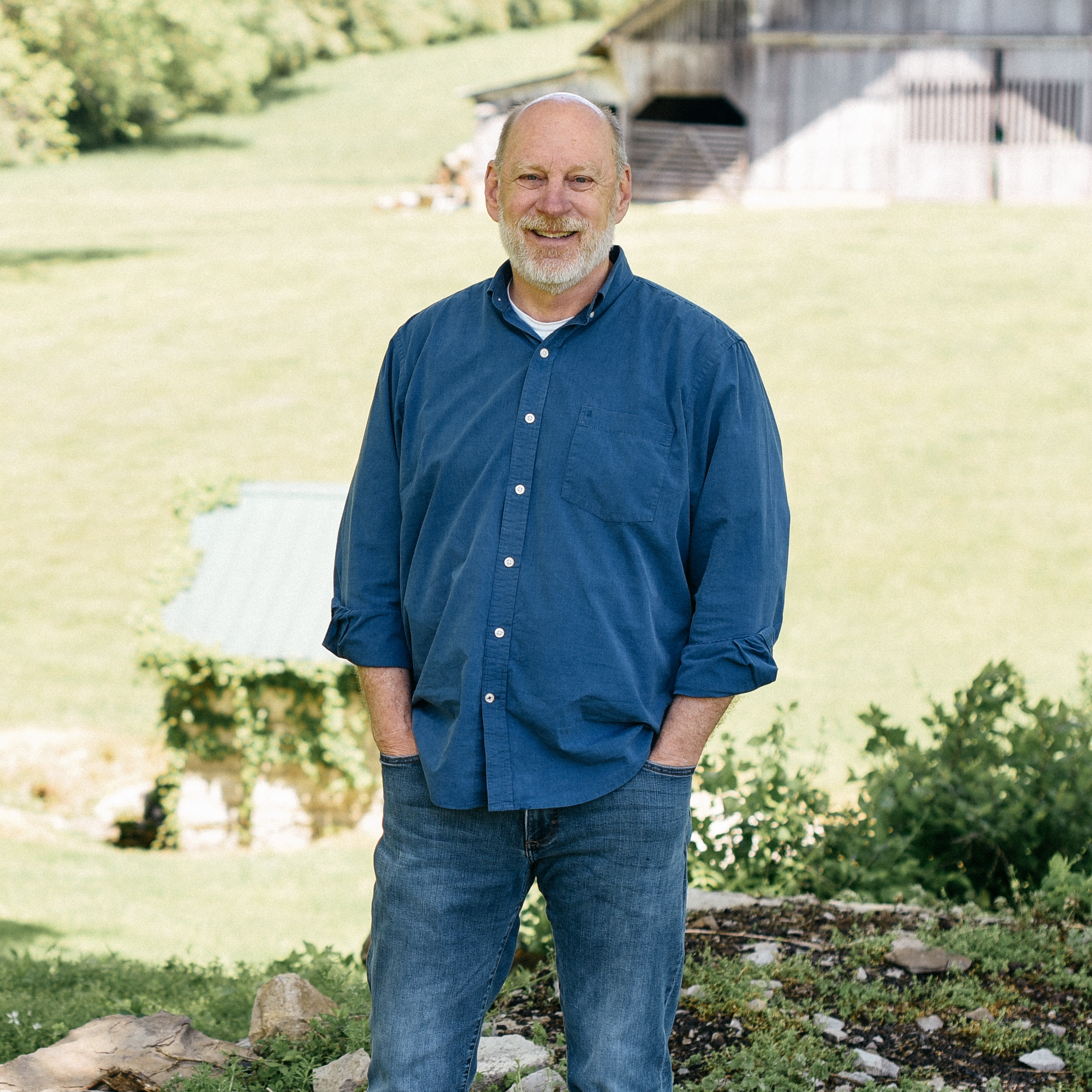 Charley came to Show Hope with a wealth of experience gained in a long career in the business of music. This experience has made him a natural fit as Senior Director of Operations. Before coming to Show Hope in 2009, Charley ran his own company promoting and presenting live events nationwide, including the Show Hope Fellowship Weekend events in Nashville for three consecutive years.

A graduate of Belmont University’s School of Music Business, he has a background in public relations, event promotion, product marketing, video, and television production.

Charley and his wife live in Franklin, TN. They have two sons and a daughter who was adopted from South Korea. Charley has been friends with Steven Curtis and Mary Beth Chapman for more than 30 years.