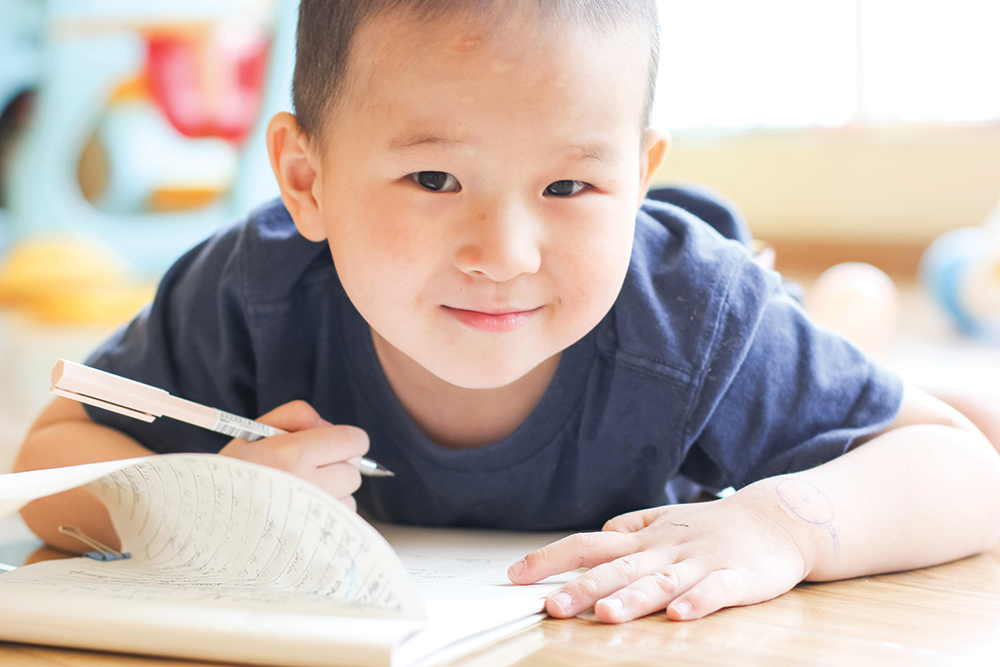 On Thanksgiving, Americans take time to be grateful for all that we have. Then on Friday through Monday, Americans will set global retail spending records for things we want.

So, what is Giving Tuesday, and how did it get started?

Giving Tuesday is still in its infancy. It was started in 2012 by 92Y, a community organization in New York City, in conjunction with the U.N. Foundation. The idea was to create a sort of “holiday,” like Black Friday, for the purpose of charity and giving. If we can have a whole day (now two days with Cyber Monday) dedicated to spending, certainly we can also have a day dedicated to giving.

Since its inception, Giving Tuesday has grown every year—both in participating organizations and amount of donations. In 2017, more than $274 million was raised worldwide on Giving Tuesday, which is a 50 percent increase from the previous year. Many projections expect this year to be even bigger. However, the amount raised on Giving Tuesday is still a mere fraction of what is spent on Black Friday and Cyber Monday.

It would be crazy to think Giving Tuesday could surpass those super shopper days, but we do believe that it can grow. Everyone is called to do something to care for children who have been orphaned. The impact can be worldwide when everyone steps up to play their part, and Giving Tuesday is a great time to do that.

Rather than rush to get drastic savings on your shopping, you can generously impact in the lives of waiting children.

We believe this is a great opportunity, and a great day. Organizations across the country are pushing extra hard in the belief that it is good to help each other, and it is better to give than to receive.

This year, on November 27, we hope you will join with us for Giving Tuesday.

Posted in Get Involved and tagged get involved, give, Giving Tuesday

From the Exec Director

Our First-Ever Fellowship Weekend Virtual Fundraiser is One Month Away!

For the Love of the Church